Birds In The Bush by Jeannette Rowe & Aunty Fay Stewart-Muir 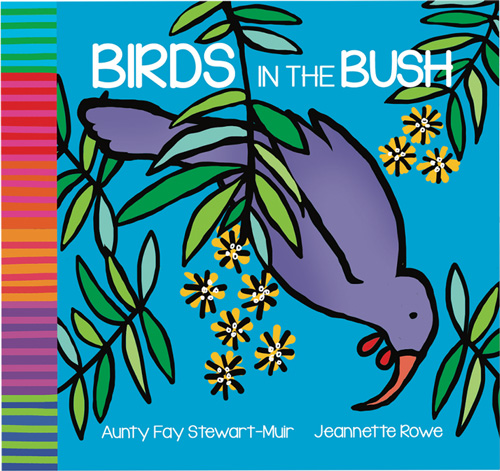 The book is printed in English and In Boon wurrung language but also has a designed space for the inclusion of any third language or dialect you may like to add into the book yourself.
A FREE language template is availble below to help you control your own third language translation. 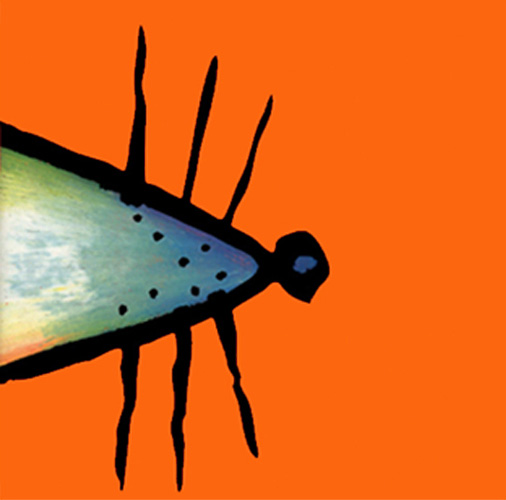 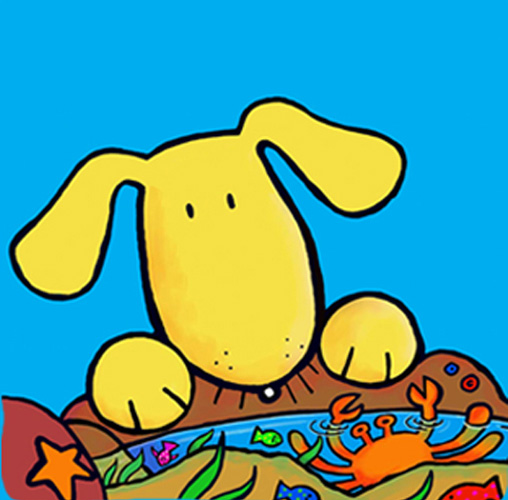 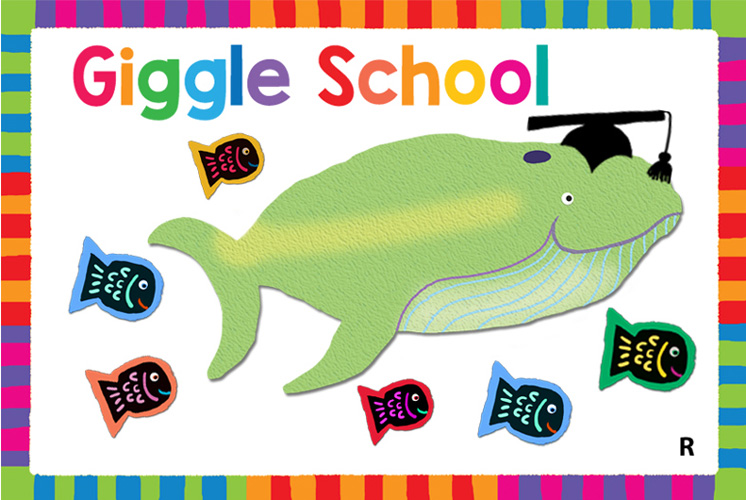 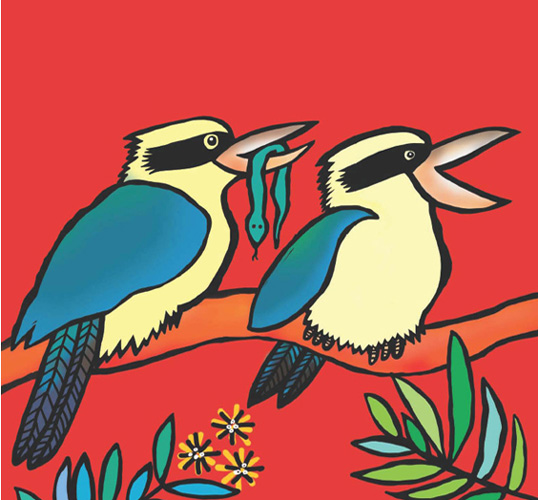 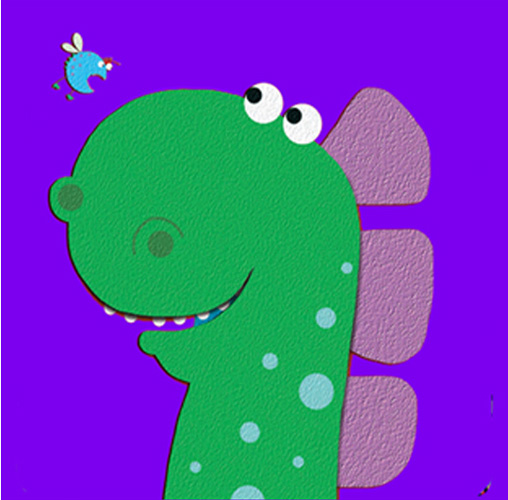